Nurture, nourishment and the power of oxytocin to calm and heal

How to nurture ourselves and others, to feel safe and centred by using practical techniques of Yoni Shakti Yoga and Total Yoga Nidra. Uma will share how to cultivate the healing power of oxytocin through community connection when we are apart from each other - how to keep ‘in touch’ with the circle of belonging when we may be livIng apart. 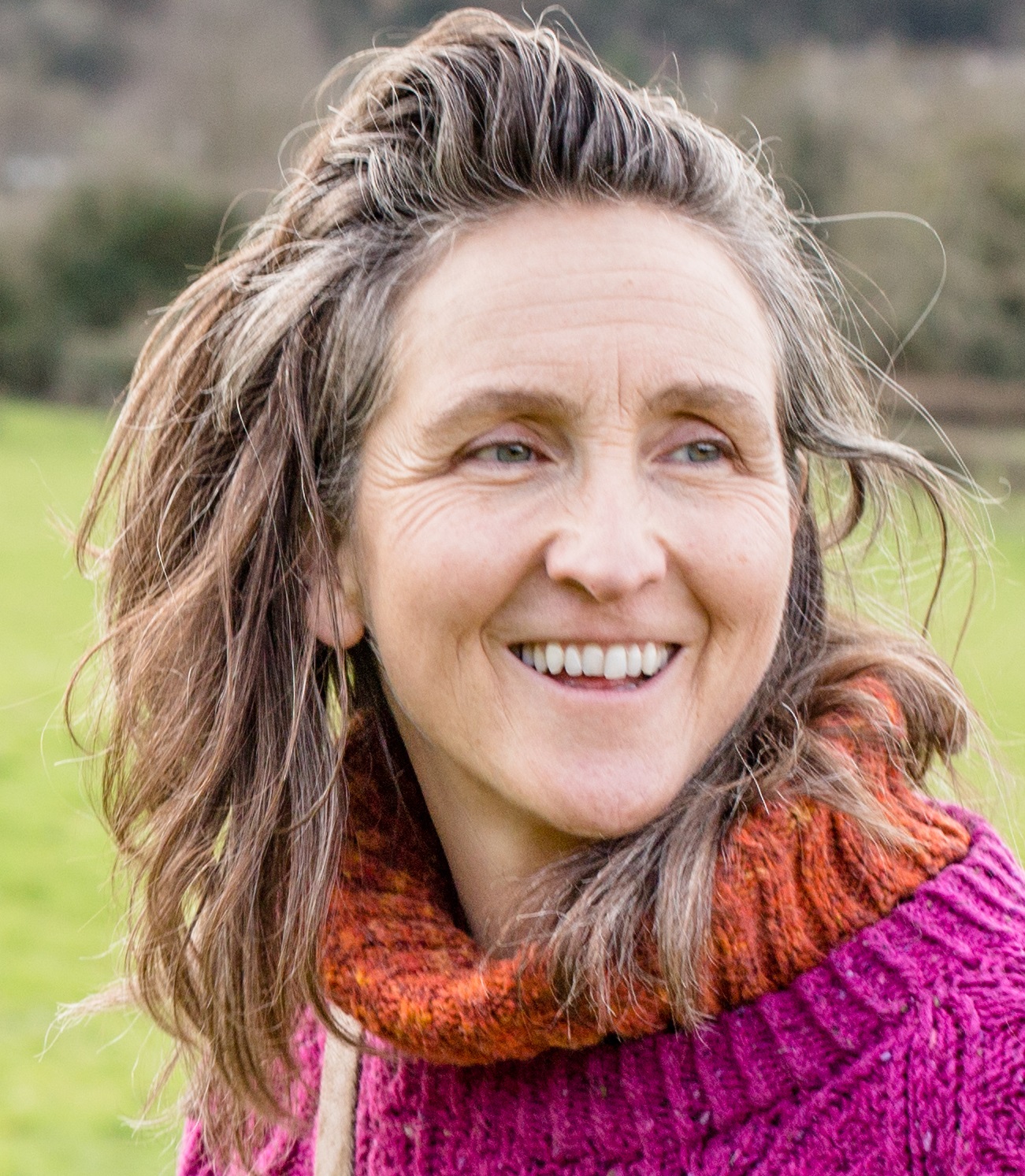 A yoga therapist with special expertise in yoga therapy for women’s health, Uma is a mother of three, and has written four books on yoga for women, including the massive Yoni Shakti now in its second printing. Uma works internationally, sharing yoga retreats, trainings and empowerments that support the natural arising of prana shakti: the power of life. Since 2001 she has trained a total of over one thousand specialist teachers in Total Yoga Nidra and therapeutic yoga for pregnancy, birth, and postnatal recovery. Uma’s diploma in Yoga Therapy is from the Yoga Biomedical Trust, and her initial yoga studies were with Iyengar and Satyananda yoga teachers. She is co-founder of the Yoga Nidra Network and has developed Total Yoga Nidra, Wild Nidra and Nidra Shakti: radical creative and intuitive approaches to sharing yoga nidra. In 2005, Uma created the annual Santosa Living Yoga and
Bhakti Camp, which now has sister camps in Ireland and Cornwall. Uma’s passion as a writer and as a teacher is to transmit clarity of awareness, creativity and profound vitality.

Register for this Session Catch Up