This talk will cover how the Arrow technique for chronic pain was developed, and a demonstration of the technique. We will also look at how the technique is being used in medical, dental and therapeutic situations without hypnosis. 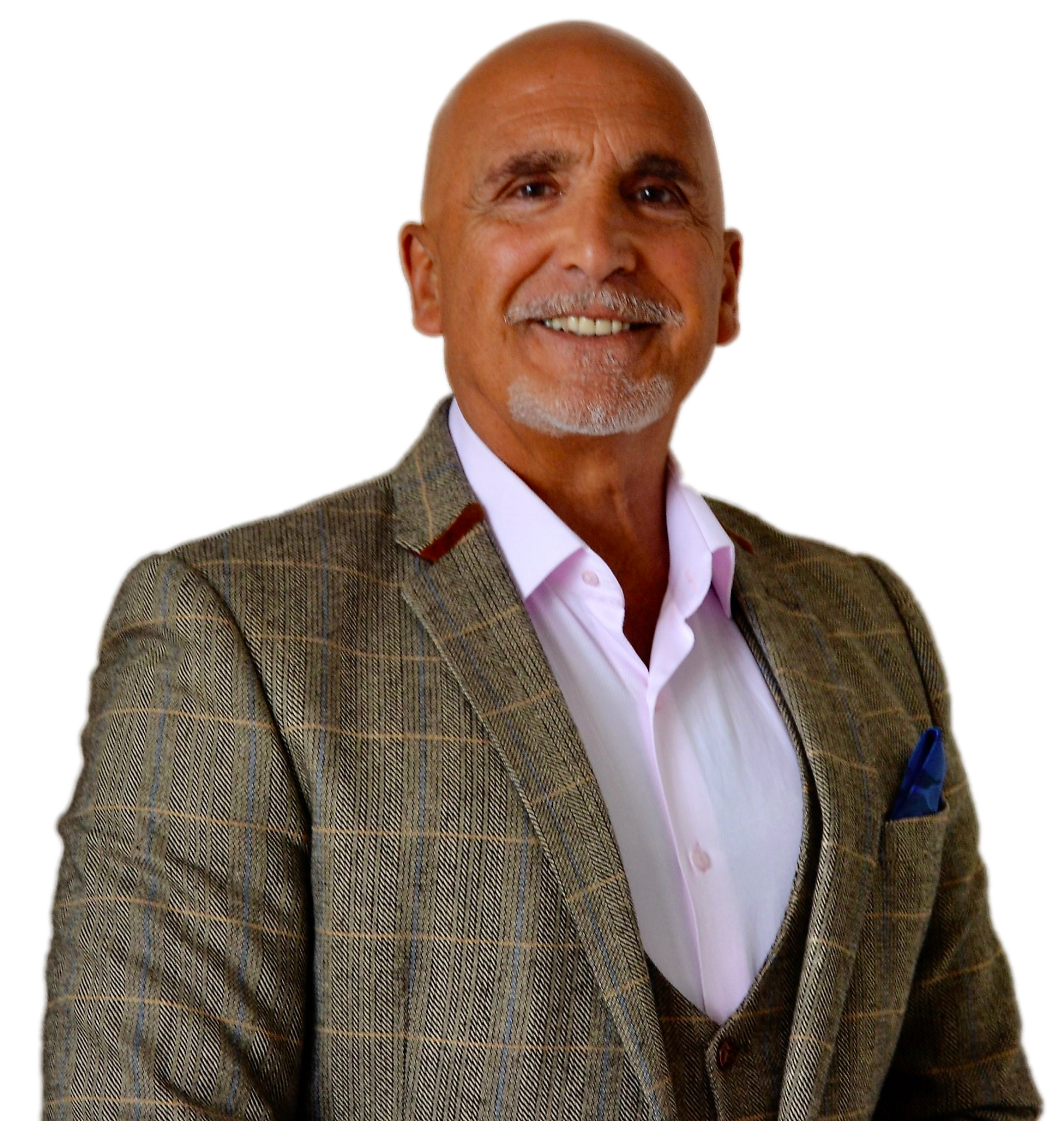 Freddy H Jacquin is the founder and principal of the UK Hypnotherapy Training College, which he created in 1999 and has over the past 25 years been influential in changing the perception of Hypnotherapy in general and the use of hypnosis specifically, as a therapeutic tool for positive change.

He is the author of the best selling book ‘Hypnotherapy’ and the inventor of the Arrow technique which is being used around the world, helping people overcome Chronic pain.

In the early 1990s, he trained initially in what is known as hypno-analysis. This form of hypnotherapy is based on psychoanalysis. Freddy very quickly realised that there was a much better way to help people, that didn’t involve regression.

He developed techniques enabling him to move people rapidly, to a resolution of their problem.

He has personally helped more than 35,000 clients achieve freedom from self-imposed limitations and negative programming by others.